40 years ago marked the first transmission of the first episode of a television show that has shaped my life in a whole host of ways. 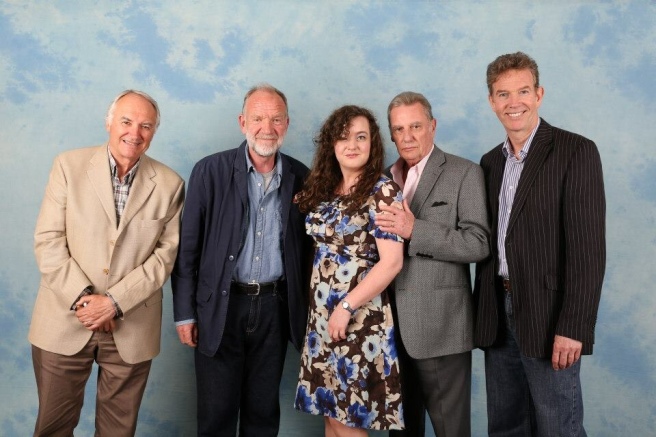 I was 9 months old when Blakes 7 started, and 4 when it finished.  It’s one of my earliest memories of television, and is something that has been a part of my life throughout.  Lots has ben written about the significance of this bit of 1970s BBC science fiction: its place in a world shaped by Thatcher and IRA terrorism, its gritty aesthetic compared to the other new kid on the block in Star Wars, its ground-breaking attempts to tell whole-series story arcs, its low budget character focused story lines, and its famously down-beat ending.  I won’t attempt to replicate any of that.  Go and read one of the excellent histories or essays about the show if you need to.  This one on Strange Horizons, which was nominated for a BSFA Award, is particularly good.

As well as being one of my earliest television memories, Blakes 7 has cropped up at two other key moments in my life. 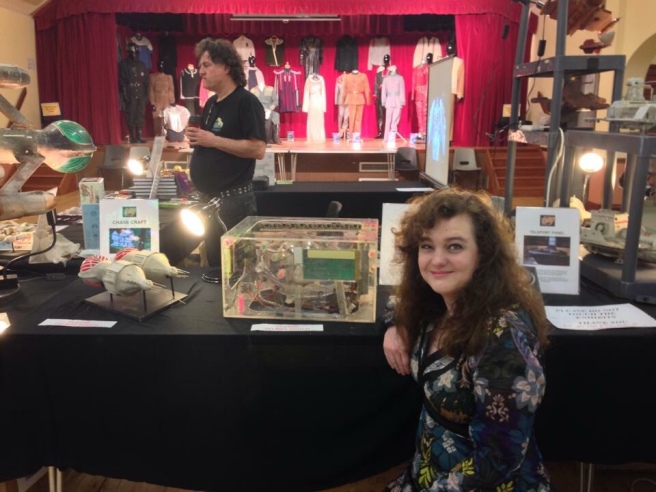 Imagine if you will, impressionable, hormonal, teenage me, finding repeats of Blakes 7 on UK Gold.  Dimly remembered, but not seen since early childhood, watching it again felt like rediscovering something strange-yet-familiar.  Week after week, I’d sit there on a Saturday lunchtime, to the bemusement of my family, watching an old tv show play out.  Week after week it got more and more familiar.  People joke about Servalan being my first female role model, and shaping my career choices; about my fondness for bad boys dressed  head to toe in leather, preferably ones with razor-sharp cheekbones and a good line in cutting remarks.  (Little did hormonal teenage me realise that her dreams of one day having Avon in her bedroom would one day be fulfilled.  Albeit with seven of us, warm white wine, crisps and a lot of bad jokes about nuns told in an Irish accent.) More significantly though, Blakes 7 has shaped my tastes in fiction and drama towards the dark, complex, tragic and political, starring adult characters with histories that complicate their present lives.  I look at my book and DVD shelves and see those stories reflected back at me.  (Seriously – the gut-punch of ‘Rumours of Death’ and the tragedy of ‘Blake’ are positively Shakesperean, and I’m a sucker for UST wherever I can find it.) 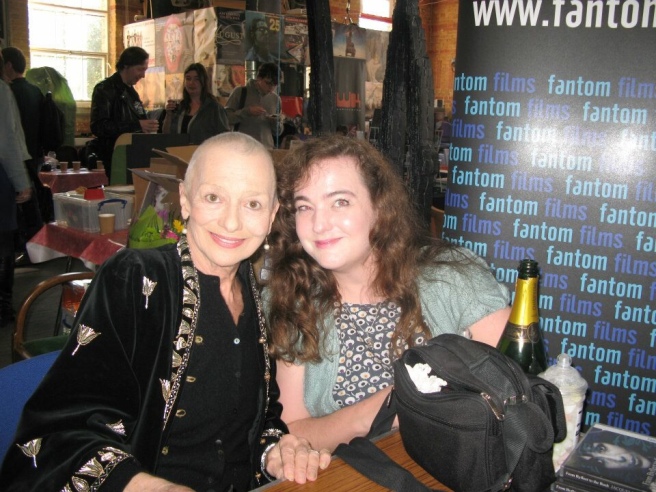 Imagine if you also will, a time around six years ago.  I was coming out of a rough patch, and one of the signs that I was coming back to myself was an unprecedented appetite for story.  I was consuming it like it was going out of fashion, desperately craving box sets to binge on.  This was the moment when long-form story-telling was beginning to hit its stride of being the place where really interesting things were happening.  In a very short space of time I’d gone through Battlestar Galactica (having missed it when it first aired for some reason), Mad Men, Sherlock and Borgen.  I needed something to tide me over until the 6 Nations rugby started again that February.  A kind friend loaned me her Blakes 7 DVDs and once again I’d found what I needed to fill that story-shaped hole. 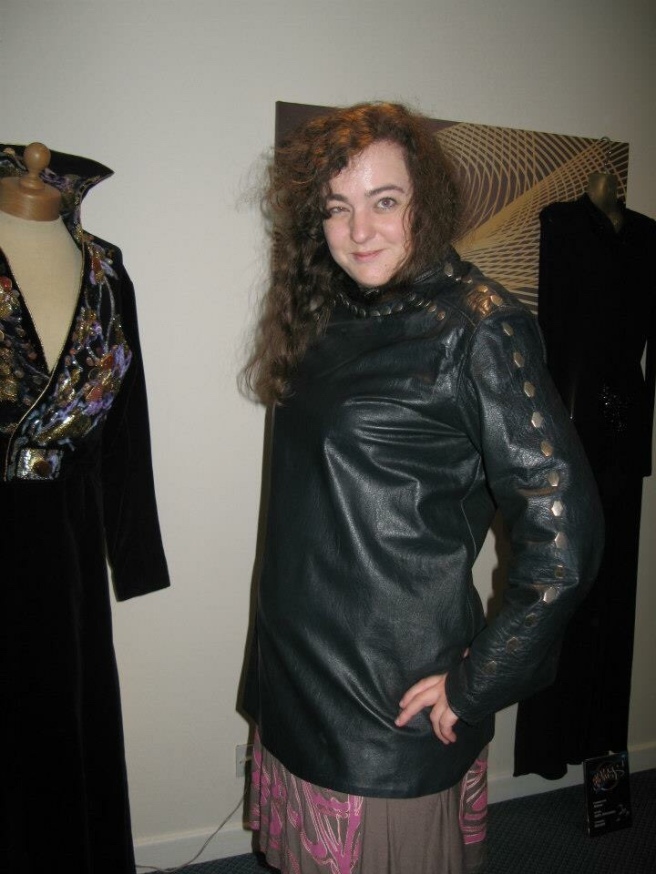 One of the other things I was doing at that time was mixing up my social life a bit.  I’d got stuck in a rut, and frankly it was getting pretty boring.  Id used to have adventures and done exciting things, but for some reason that had all slipped away.  One of the things I did was adopt a rule of saying yes to everything unless I had a very good reason to say no to it.  That combined with some idle Googling found me taking a day off work to go to Hastings for a charity lunch.  One thing led to another and Blakes 7 fandom opened the door to an amazing group of wonderful people that I am proud to call friends, and some fantastic experiences. 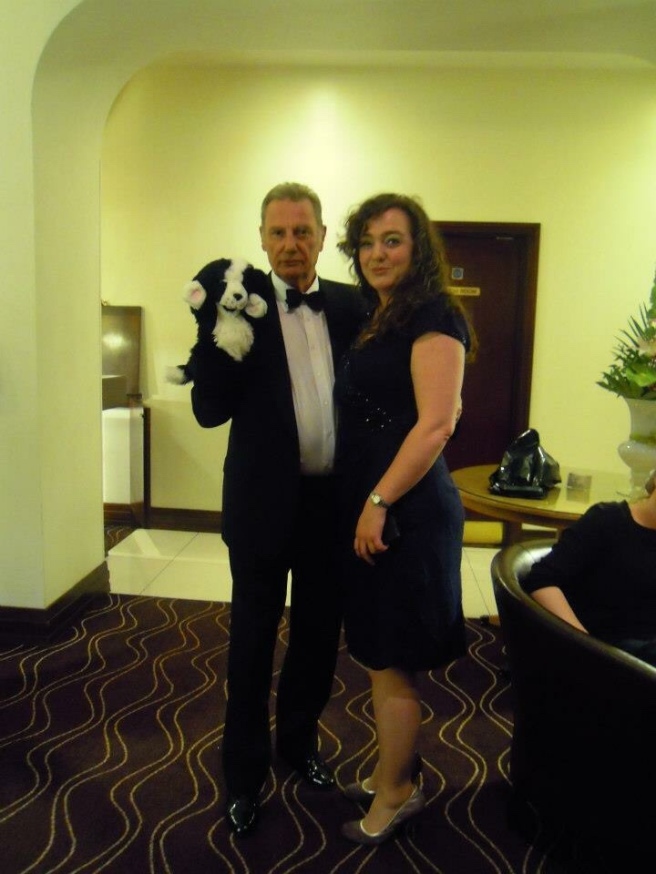 Tonight I will sit down and watch ‘The Way Back’.  I haven’t watched Blakes 7 all the way through since that last rewatch six years ago.  Who knows what it will bring for me this time? 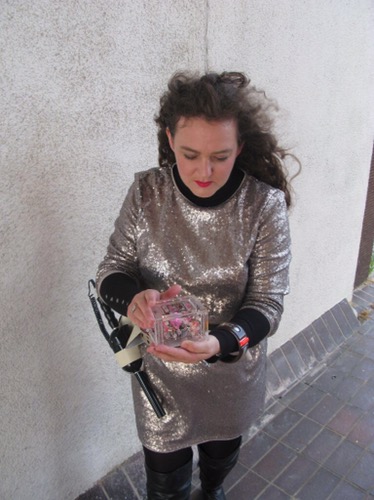